Whether its classics like Casablanca or 90s Rom-Coms, romance will always be a staple genre of cinema. It has the ability to transport you into a whole other world, and leave you longing for a happy ending. Its almost always guranteed you'll leave theaters feeling giddy and warm. With a recent revival in the genre, romantic movies are becoming very diverse, offering opportunities to seemingly everyone. Below are some of the best romantic movies spanning almost a century! 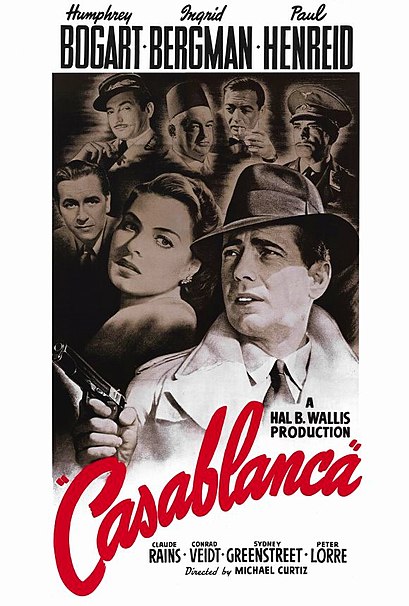 One of the most beloved American films, this captivating wartime adventure of romance and intrigue from director Michael Curtiz defies standard categorization. Simply put, it is the story of Rick Blaine, a world-weary ex-freedom fighter who runs a nightclub in Casablanca during the early part of WWII. One day, to Rick's great surprise, he is approached by the famed rebel Victor Laszlo and his wife, Ilsa, Rick's true love who deserted him when the Nazis invaded Paris. She still wants Victor to escape to America, but now that she's renewed her love for Rick, she wants to stay behind in Casablanca.

Two Struggling musicians witness the St. Valentine's Day Massacre and are now on the run from the Mob. Jerry and Joe cross-dress into an all female band. In addition to hiding, each has his own problems; One falls for another band member but can't tell her his gender, and the other has a rich suitor who will not take "No," for an answer. 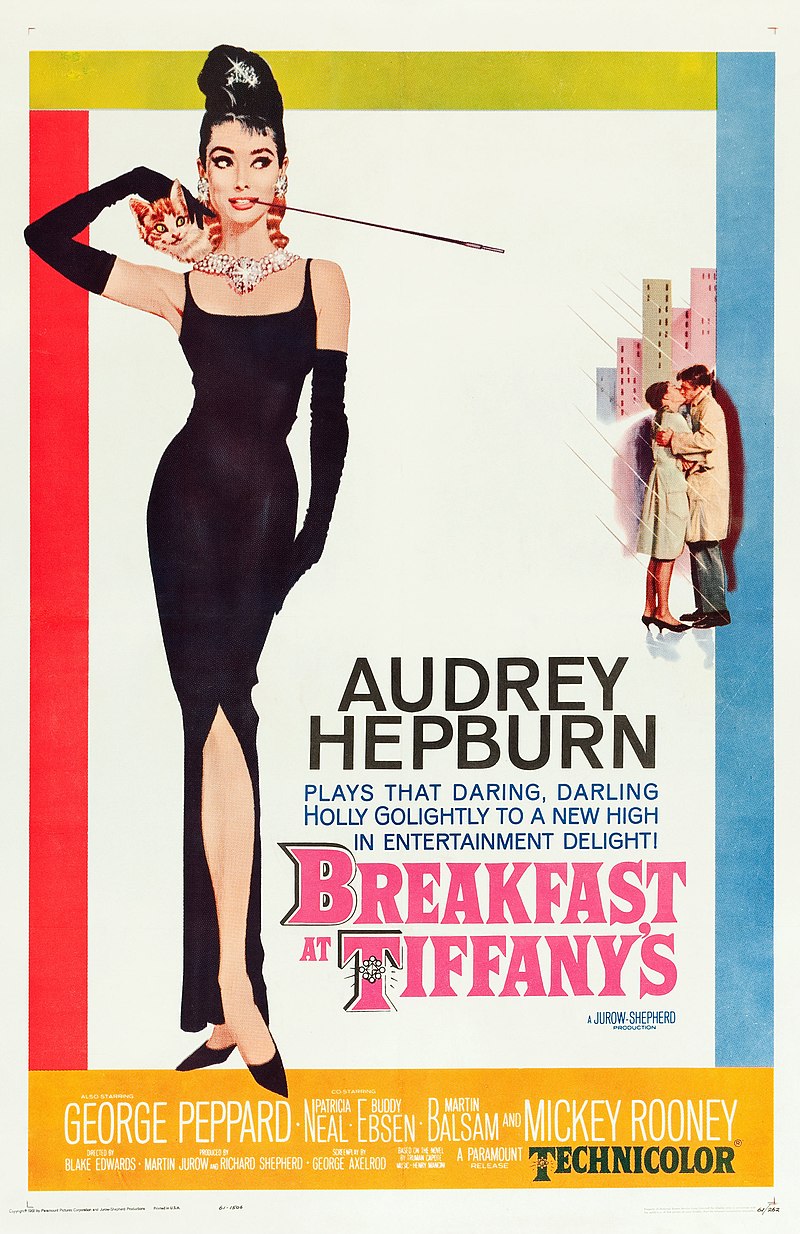 Struggling writer Paul Varjak moves into a New York apartment building and becomes intrigued by his pretty, quirky neighbor Holly Golightly. Holly's lifestyle confuses and fascinates Paul; in public she flits through parties with a sexy, sophisticated air, but when they're alone she changes into a sweetly vulnerable bundle of neuroses.

Good girl Sandy Olsson and greaser Danny Zuko fell in love over the summer. When they unexpectedly discover they're now in the same high school, will they be able to rekindle their romance? 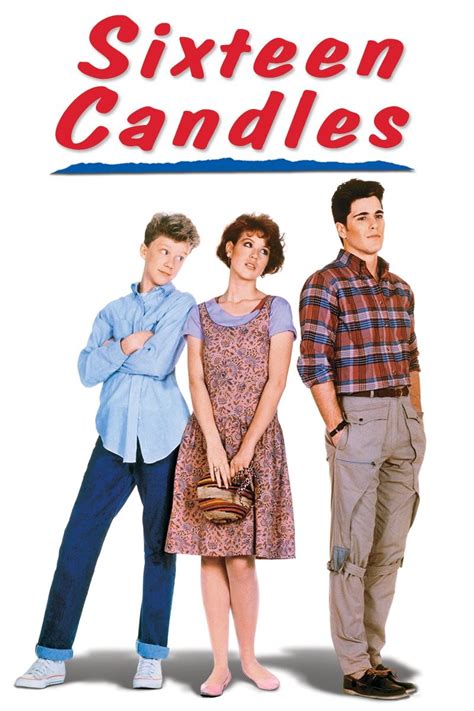 Samantha Baker's sweet sixteen is anything but. Her high school crush doesn't know she's alive, her parents forget her birthday and she suffers every humiliation possible through the course of one day. Will things turn around for Sam? Will this turn out to be the best birthday ever?

Harry and Sally meet when she gives him a ride to New York after they both graduate from the University of Chicago. The film jumps through their lives as they both search for love, but fail, bumping into each other time and time again. Finally a close friendship blooms between them, and they both like having a friend of the opposite sex. But then they are confronted with the problem: "Can a man and a woman be friends, without sex getting in the way?"

10 Things I Hate About You

Popular, pretty Bianca Stratford is in a dilemma. A family rule forbids her from dating until her unpopular, rebellious, boy-hating older sister Kat gets a suitor of her own. In an attempt to win Bianca, a potential boyfriend desperately attempts to set Kat up with Patrick Verona, another rebel who may just be able to win Kat's heart. 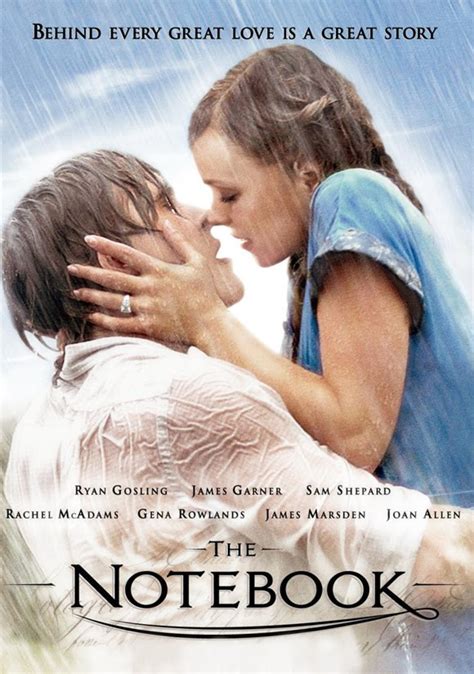 The movie focuses on an old man reading a story to an old woman in a nursing home. The story he reads follows two young lovers named Allie Hamilton and Noah Calhoun, who meet one evening at a carnival. But they are separated by Allie's parents who disapprove of Noah's unwealthy family, and move Allie away. Years later, Allie gets engaged but it is evident that they still have feelings for each other, and Allie has to choose between her fiancé and her first love.

From the age of 5 Rosie Dunne and Alex Stewart have been best friends, as they take on life they just end up getting separated time and time again. When it comes to love it's just everyone else but each other.... But when will they realise they are meant to be together?

Rachel Chu, an American-born Chinese NYU professor, travels with her boyfriend, Nick to his hometown of Singapore for his best friend's wedding. Before long, his secret is out: Nick's family is wealthy, and he's considered the most eligible bachelor in Asia. Every single woman is incredibly jealous of Rachel and wants to bring her down.