TV Shows
With streaming services like Netlfix and Hulu becoming increasingly popular, consequently, it is becoming increasingly convienent to binge a show. You get to truly invest in the characters and see their development over a few years rather than in a mere two hours. You get to see new loves blossom from a small crush to a big wedding. You'll get attached and addicted to these characters and soon enough you'll wish you were in these shows. 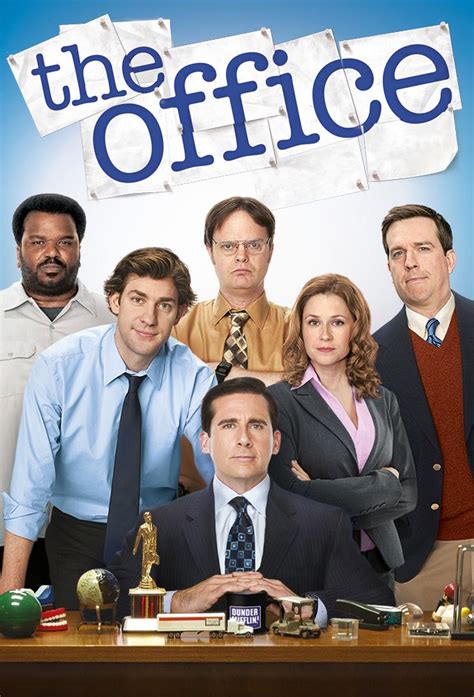 One of the most influential sit coms of the decade, this imitation of its British counterpart proved very successful to American viewers. Its mockumentary style was new and appealing, making an office seem chaotic and fun rather than dull and draining. On the surface it may look like its purely comedy, however invest some time and you'll find the show has some truly lovable moments.

Following the success of the Office, writers Greg Daniels and Michael Schur produced yet another hit using a similar formula. This Mockumentary follows Leslie Knope as she attempts to fix her city making new friends and relationships along the way. If someone like her can find love, why cant you? 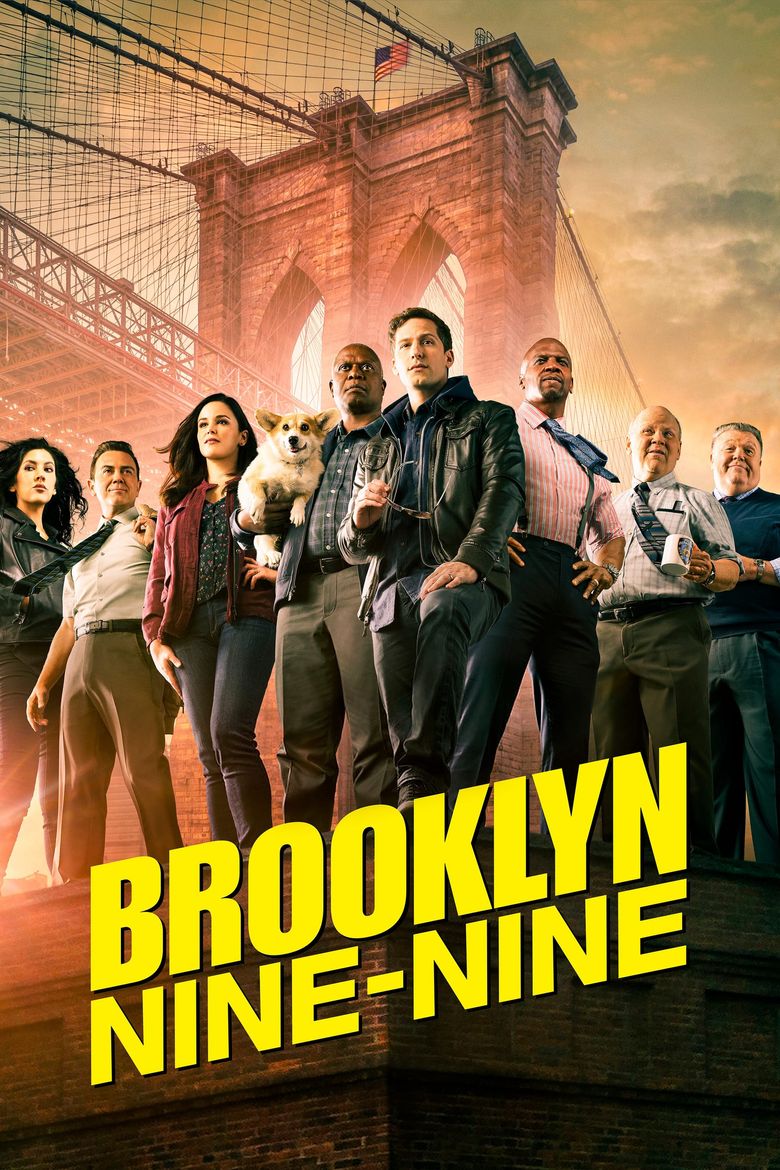 Another great show brought to you by writer Michael Schur, this fun and diverse ensemble catch bad guys why also dealing with their own personal lives. Being a detective in Brooklyn is not as easy as it looks. Could a rivalry among two detectives become something more? Can a gay black man be a precict captain AND a father figure?

What happens when you die? Do you go to heaven or hell? Apparently you go to the Good Place or the Bad Place. When Eleanor wakes up in the Good Place, everything isn't what it seems and slowly, with the help of her friends, she explores the secrets of the world-beyond and of true love. 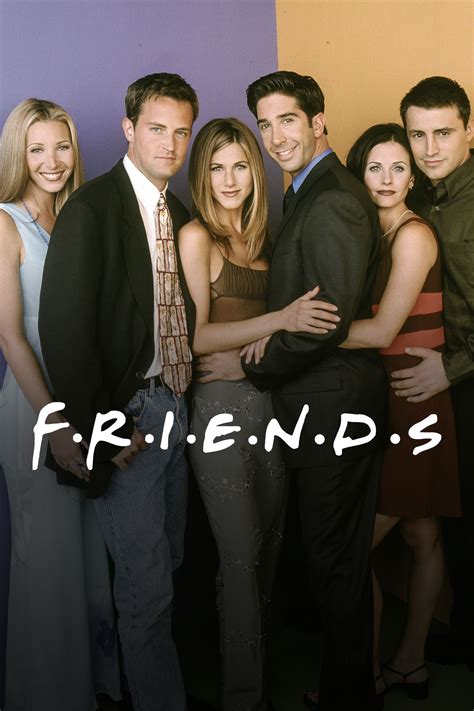 Probably the most influential show to pop culture, rivaling Seinfeld, FRIENDS documents the lives of six friends: Monica, Rachel, Phoebe, Chandler, Joey and Ross. Although they start out as friends, their relationships become intertwined with one another. Trust me, you won't want to take a break. 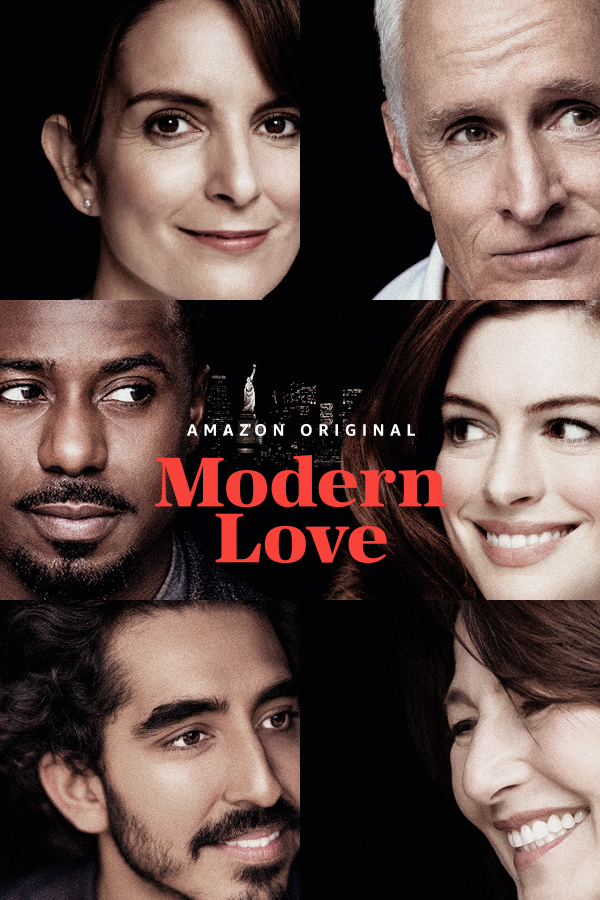 This Amazon Prime original series defines what "love" is, moving away from conventional ideas and giving a taste of what Modern Love is and how seperate events can come together to form something beautiful.

This Netflix series follows a group of teenagers in the Outer Banks of South Carolina as they get consumed by their social statuses and a search for lost treasure. Can it be possible that the treasure isn't money or gold, but a person? 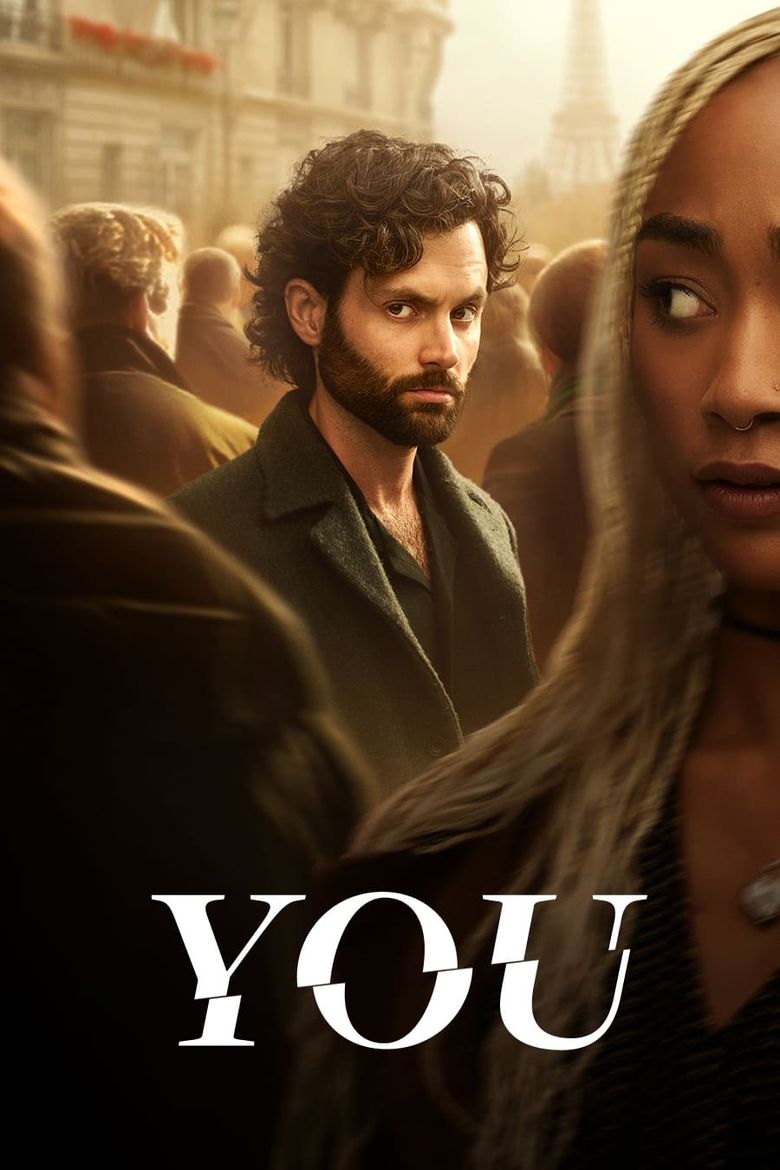 This quirky series twists the lengths someone would go for love and shows the creepy yet lovable side of Joe Goldberg as he tries to find true love.